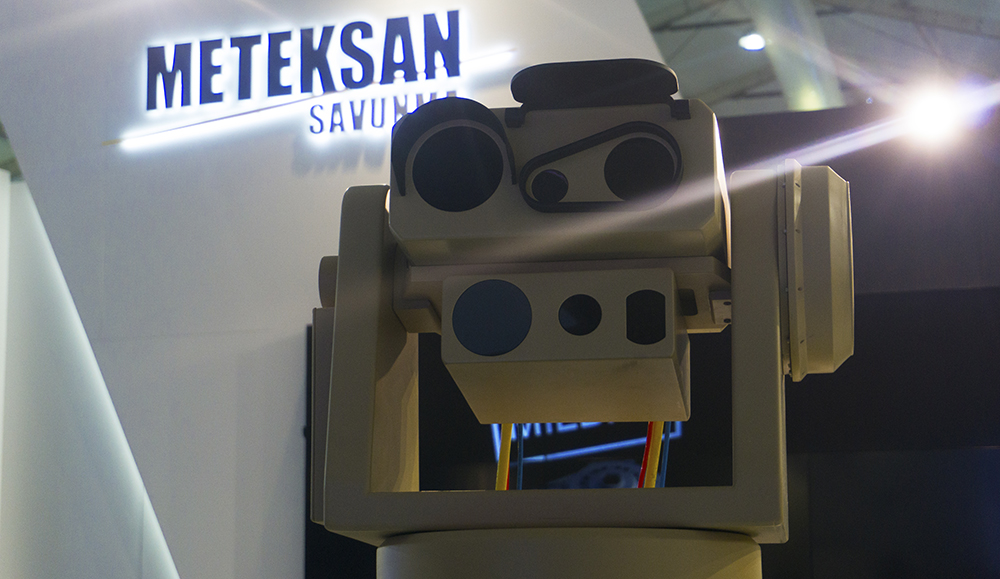 Meteksan Defence’s Retinar Area Surveillance Radar Family, which it developed for Border and Critical Facility Security, is being expanded to fill the needs of its users. The Retinar OPUS anti-drone version, developed in partnership with some of the leading Turkish Aerospace and Aviation Companies, was shown to the public for the first time in the Eurasia Airshow.

In terms of Border and Critical Facility security, Drones have become one of the biggest Conventional and Asymmetric threats, and thus has attracted increasing counter measures against it. No matter how localised Drone Attacks may be, their precision and accuracy make them high risks for valuable Targets. However insignificant designated drone attacks might look, the costs of critical facilities and decrease in morale alone make this threat very dangerous.

Knowing that effective sensor and countermeasures elements should be developed without losing the integrated systems, Meteksan Defence aimed to establish a synergistic initiative in the Turkish defense and aerospace industry by bringing together companies with separate experiences and products about the related issues. Within this business Cooperation Council, there are national producers who specialize in radar and laser weapons systems.

The Retinar Anti-Drone System is made up of 3 Parts:

In the proposed system; The radar located in the retina OPUS is the first to detect the drone. In the tests performed, it has been shown that the radar of the Retinar OPUS can be used for drone detection and follow-up. The target drone, which is detected and tracked, is identified with the thermal / daytime cameras of Retinar OPUS come in afterwards for more precise positioning and tracking. The drone positioning information provided by the Retinar OPUS is transmitted to the other components of the system, the RF jammer or the laser system. The countermeasures are then automatically selected in accordance with the ambient conditions while the the drone is neutralised either by the RF Jammer or the laser system or both. 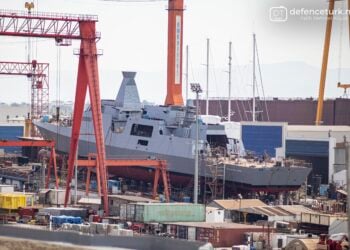 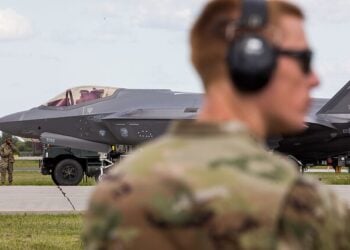 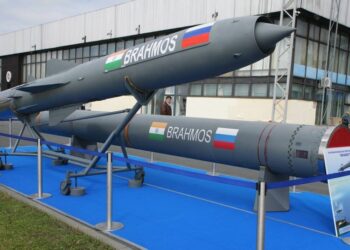