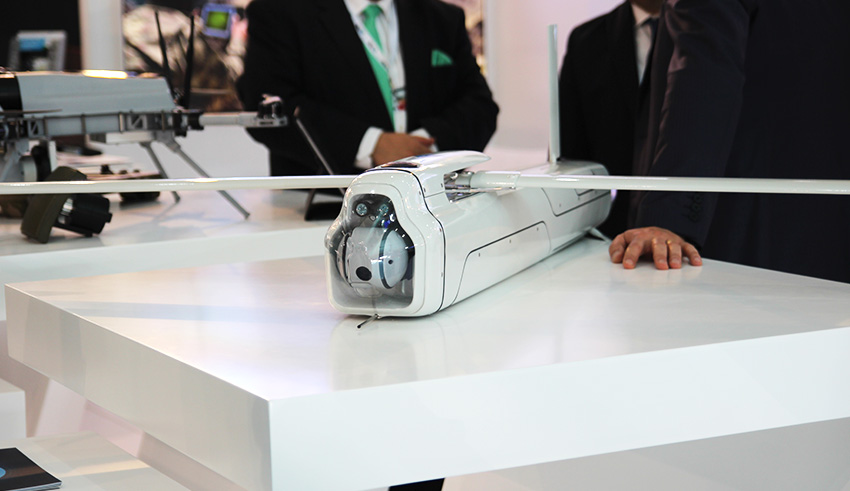 STM’s new loitering munition introduced for the first time at the Eurasia Airshow, ALPAGU Block II, will efficiently eliminate threats with optimized aerodynamic design, increased ammunition capacity and advanced target marking and navigation systems. The Rotorcraft design and the ability to carry explosives of different types come to the forefront in the Rotatory Wing Loitering Munition KARGU, launched in IDEF 2017.

“The ALPAGU Block II may be integrated behind trucks or behind pick-up vehicles, as well as into ships, military bases, ports, etc.” The Official said that ALPAGU BLOCK II could act as an intelligent ammunition that would be used by land units themselves to thrown in a moments notice and reach the target with a 100% hit accuracy, without air or artillery support, in order to respond instantly to attack on high value Facilities.

Technology obtained by only 4-5 countries.

The STM Official, stated that these smart ammunition can be defined as a system that can be launched from Land, far cheaper then those Thrown Out if Planes from its very design. “[This is a new concept of Loitering Munitions (Striking UAV’s in other words) that is only being developed by 4 or 5 Countries. And with STM’s newest models, Turkey is at an advanced level in this regard.]”

The Official brings attention to the current Loitering Munition’s situation in the market, he emphasized that the Rotary Winged UAV is also an important requirement when considering our own regional and geographical needs.
The design and testing of the Rotary Winged Loitering Munition requires things like aerodynamics, diving and diving speed to be calculated in, emphasising the advanced amount of aerodynamic calculations and software that is required. the STM information officer, said that Turkey is also one of the most rapidly developing countries in this regard.

The STM Official, who let us know that the Autonomous System entered Mass Production a while ago, said that by the end of 2018; they would’ve finished developing the Software needed for the the Drones to act Autonomously in a Command-to-Obey herd when striking while processing information about their Surroundings, the Strike and Possible UAV Threats as well as how to respond to them.

The STM Official told us that Artificial Intelligence and Machine Teaching has already been implanted for development in STM’s Cybersecurity, Command Control and Software branches since 1991. He added on saying “Our best features in this Smart Drone are its; Visuals Processing, Autonomous AI Actions and it’s ability separate the things it sees like Colours, Species and Vehicles and being able send this information back to the Operator. This helps the Mission quite a lot.”

The STM Official who said in terms of aim-able Loitering Munition’s, they stood at a good position in terms of Global Development. “We believe we truly represent the Turkish Defence Industry Well. We become the centre of Attention in International Fairs with our demonstrations. There is two reasons for this; 1) It’s our Products 2) it’s a new and unorthodox concept. We are in an age where the Battlefields are being increasingly more electronic. A Loitering Munition Smart Ammunition that has The has the availing to be aimed while still retaining Field Awareness is a good choice in this new world. It’s a good Alternative to Plane-Dropped Smart Ammunition’s as its Much Cheaper, Much More Reliable, Requires no Air of Artillery support and gives a much faster Reaction Rate. With the USA at its Forefront, these Technologies have been in use around the world for the past 5-6 years across the globe. From this Perspective, Loitering Munition’s is a battle hardened and well proven concept at this point. So, Artificial Intelligence and Machine Teaching has reached a mature operational Level both around the World and in Turkey. And so considering this all, we believe that we are Representing our nation first and our company second really well.” 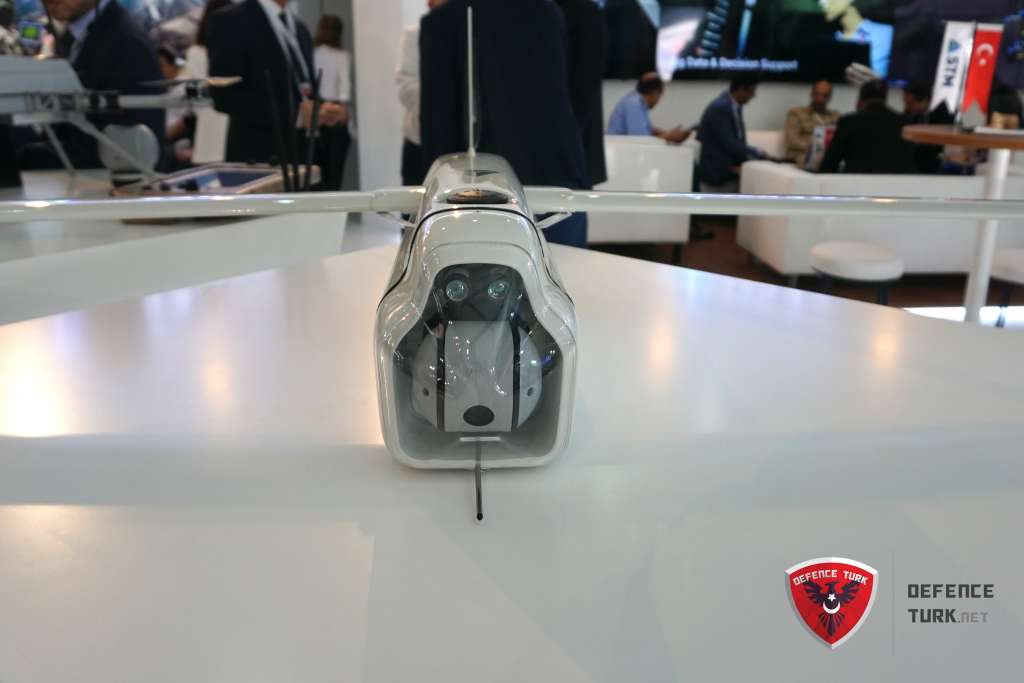 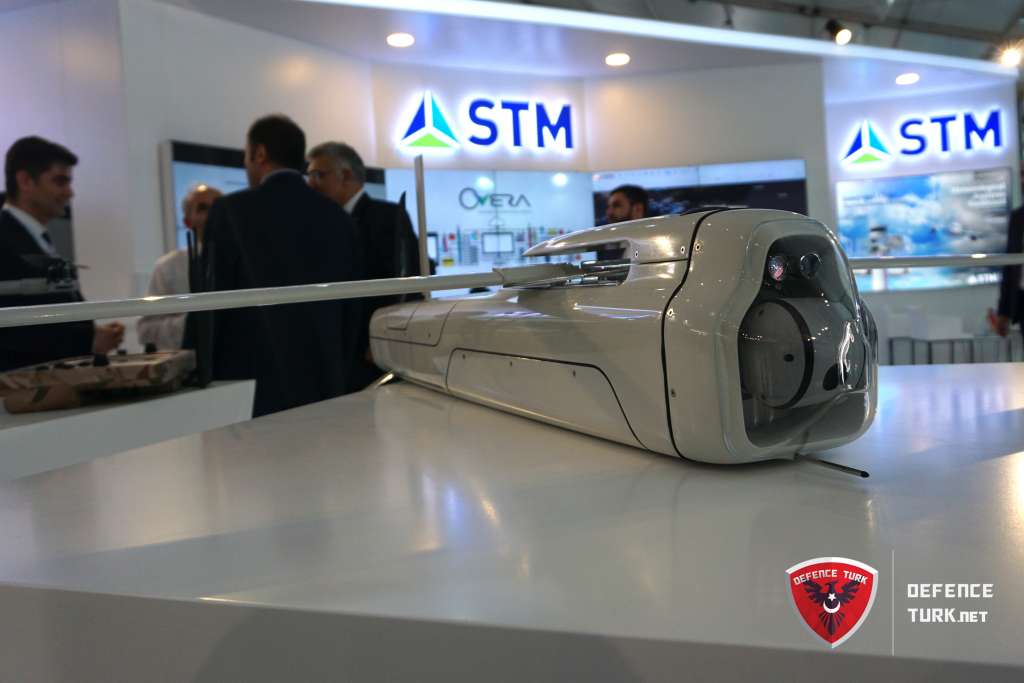 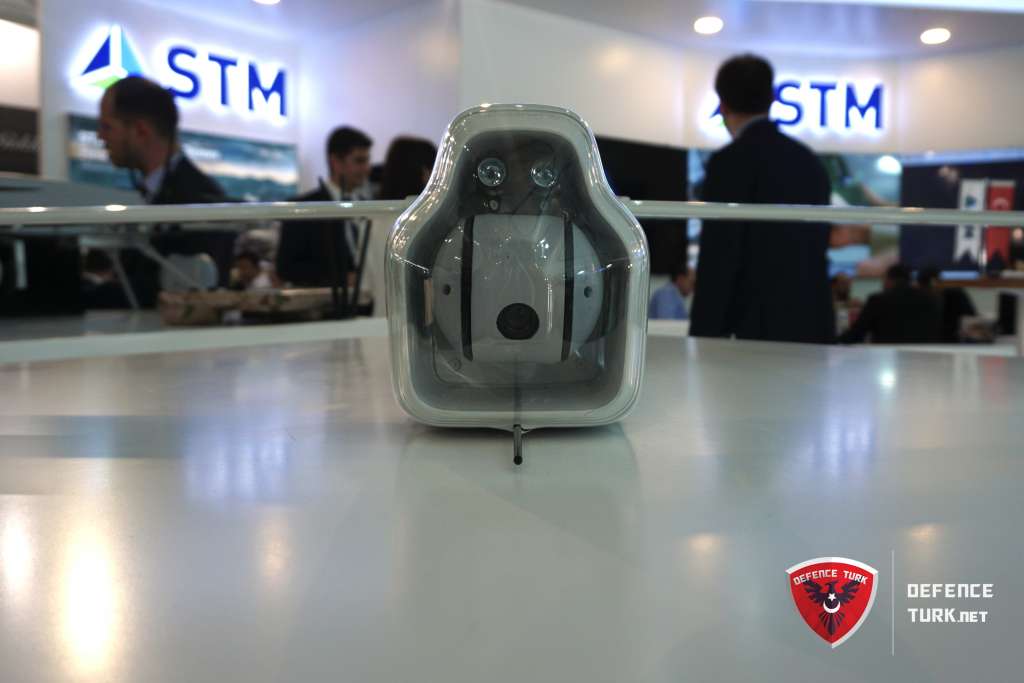 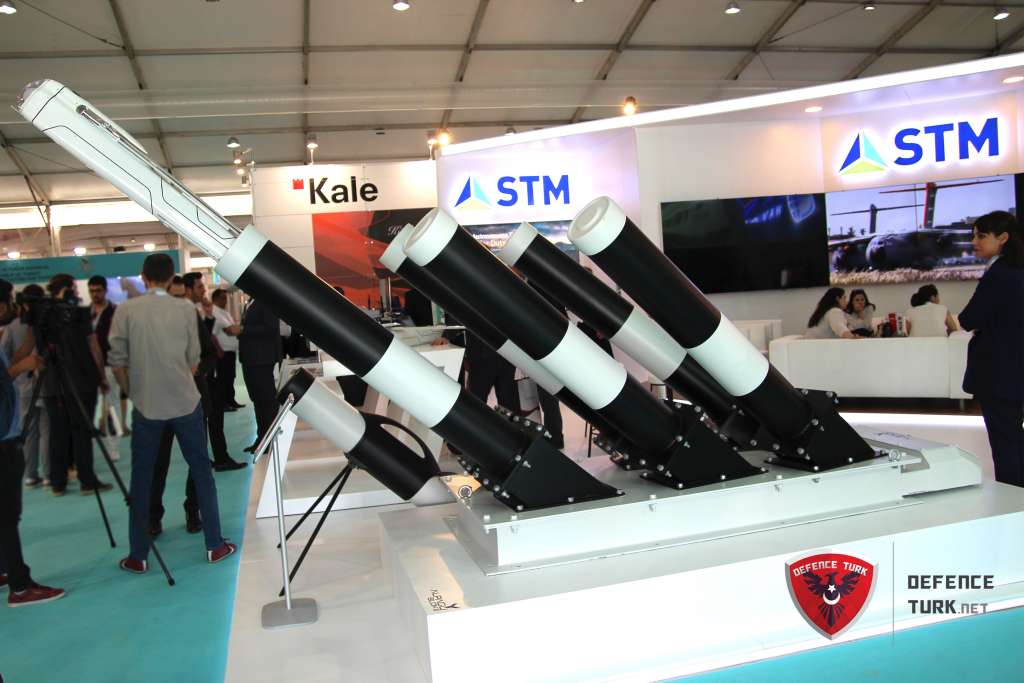 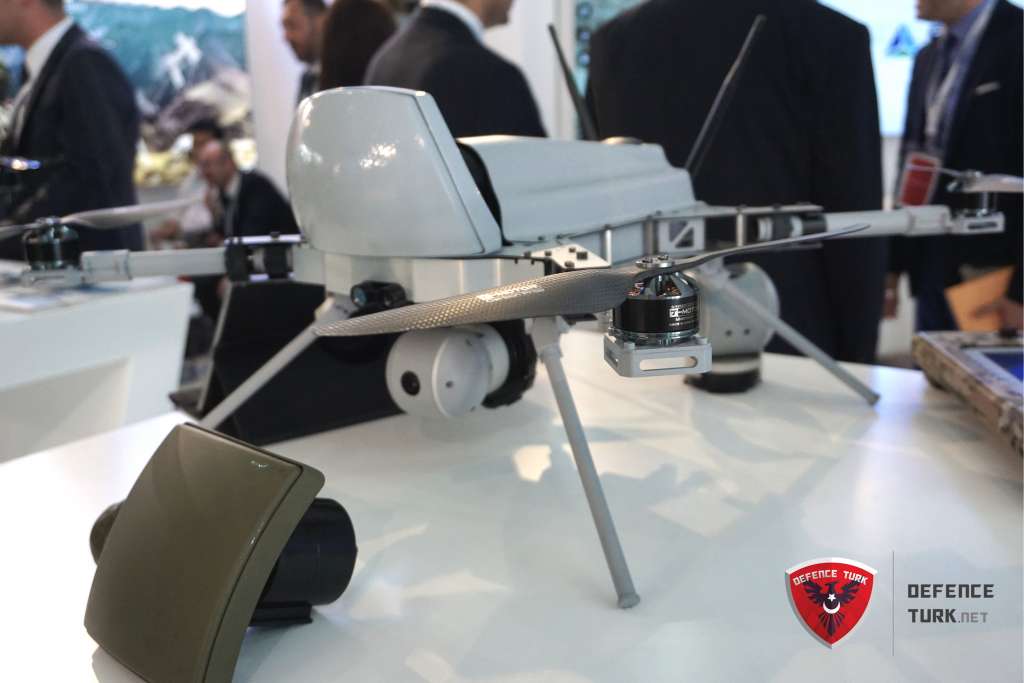 KARGU, the toughest bird in the skies is now much more powerful, rapid and agile with all new warhead options and improved design

ALPAGU Block II, the newest fighter of the skies is now bigger and stronger! 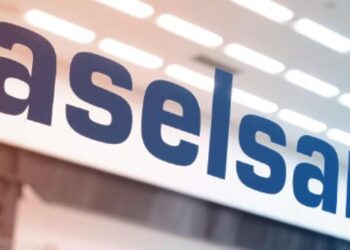